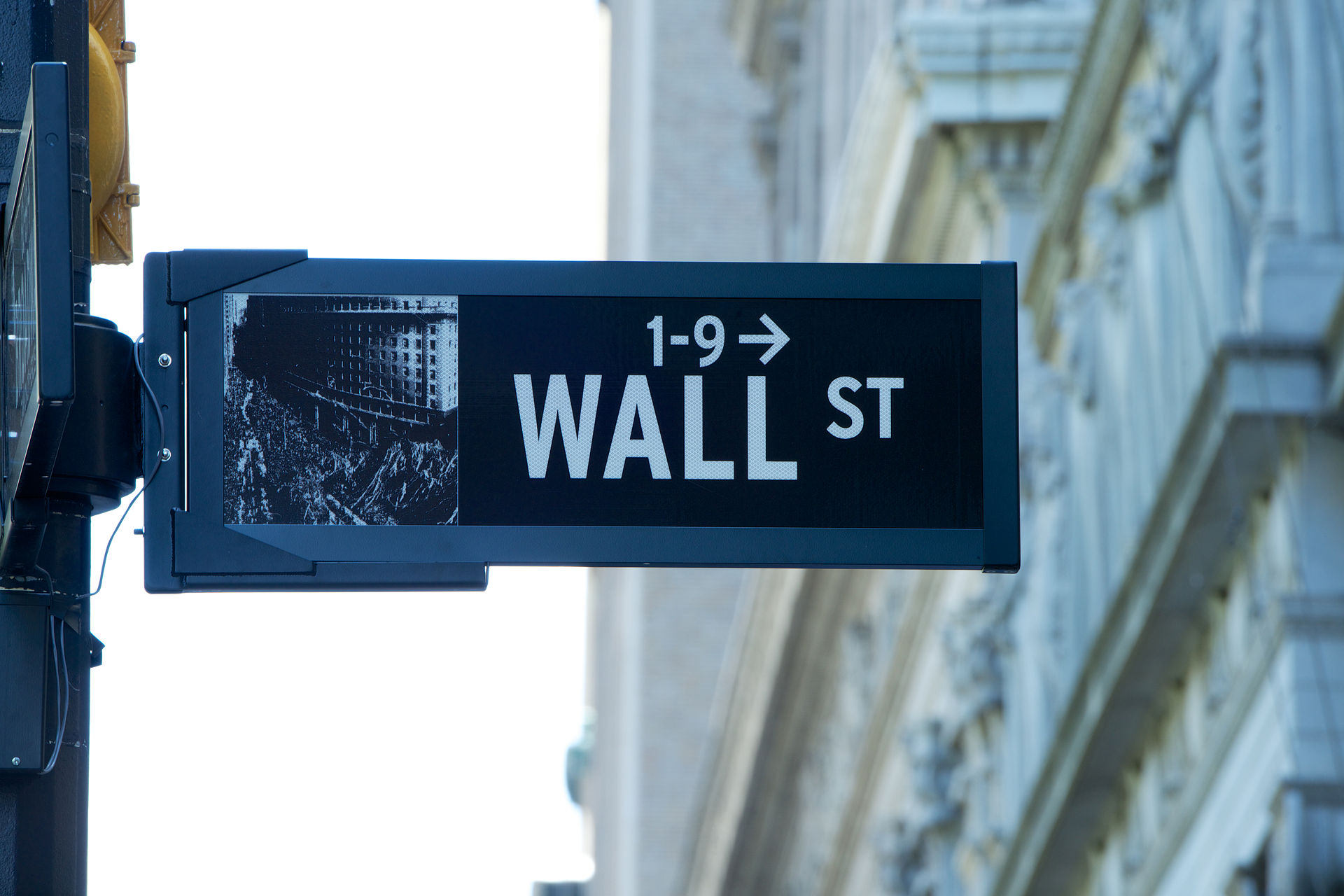 The Board of our Pension Fund recently concluded its annual meeting in Vienna.

Ahead of this meeting, almost 15,000 of you signed a petition calling on the Board to:

The petition generated considerable discussion at the Board. However, having been made aware of your petition, it then unanimously decided the following:

However, at our initiative, the Board accepted a proposal that newly retiring staff not paid on time  would receive provisional  payments. This is a step in the right direction but does not go far enough (it does not introduce an obligation to make such payments, contrary to what we proposed, and the delay stretches to three months instead of 30 days). At the same time, it is the closest the Board has come to acknowledging the problems with its new IT system called IPAS.

So there were some small improvements, which would never have happened without your support, but we still have a long way to go.

Against this, the Board for the first time:

The strength of feeling behind the petition also led to a town hall for staff in Vienna. At the packed meeting:

Looking ahead, it is clear that the Fund is facing a number of challenges in terms of leadership, governance, investment performance and its ability to pay retirees. In addition, further evidence has come to light regarding:

There is some good news. Thanks to the advocacy efforts of staff unions to increase the retirement age to 65, despite opposition by many organizations, the Fund now has an actuarial surplus of 0.16 percent, where previously it was in deficit. Unfortunately, the Fund’s current investment underperformance may tip this back into negative territory.

We will be taking these concerns to the General Assembly in the fall, as the GA has to approve any of the decisions made by the Board. At the GA we will also make clear our and your concerns on the mismanagement of the fund and the gradual steps being taken by the Board to remove the Fund from the UN. It is only by having a Fund that is firmly within the UN, with staff that share our same long-term interests, that we can ensure the security of our retirement.

We also take this opportunity to thank the operational staff of the Fund, who have been working hard in difficult and stressful circumstances over the last year.

Thank you for your support and we will keep you updated.