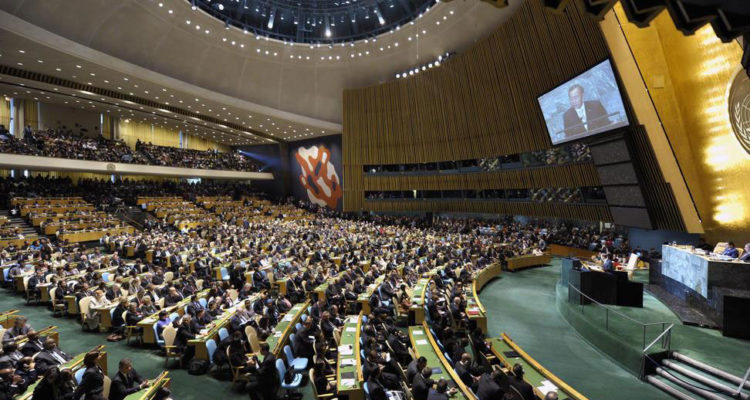 We are pleased to have obtained most of what we had asked for in our formal statement to the General Assembly, also on video at 1:46:30.

There is much on which to follow-up with the ICSC itself. Our statement to the General Assembly prior to its decision is here, also on video at 24:30.