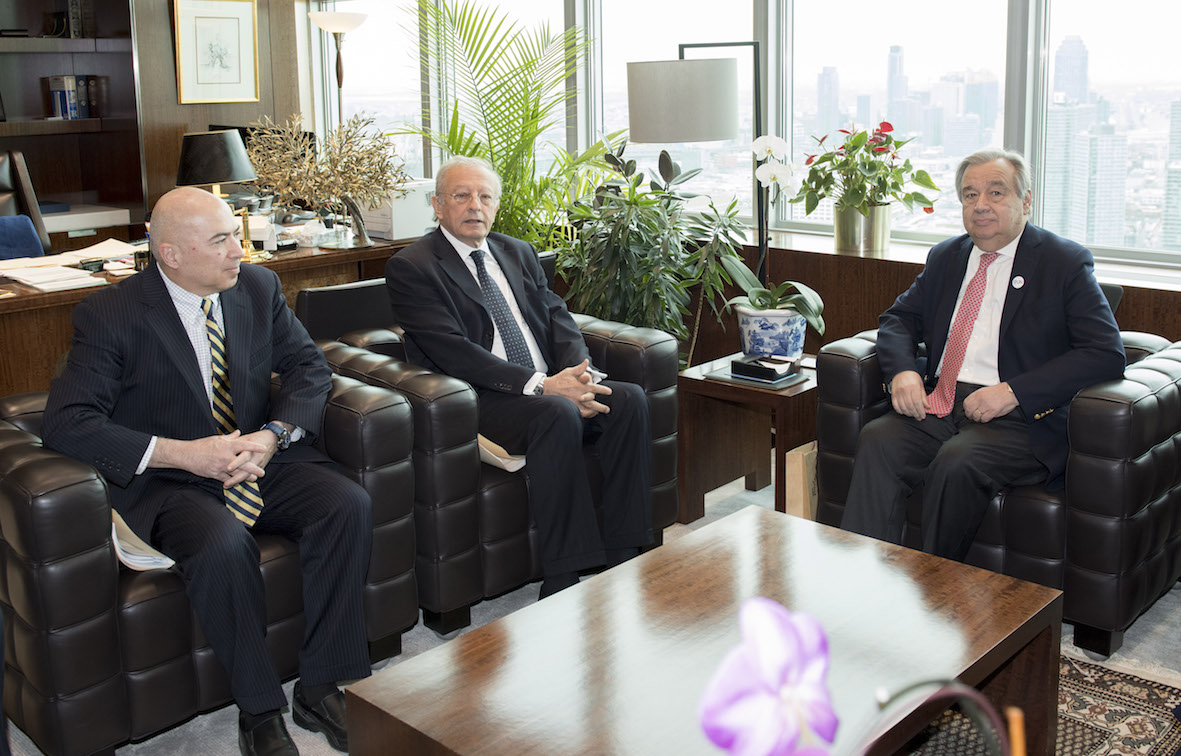 SG accepts peace agreement on hesitation in columbia by H.E. Ms. María Emma Mejía Vélez, Permanent Representative, Republic of Colombia and then hands it over to the President of the Security Council ( PR of UK) for the month of March

Yet one month later, the Pension Fund still hasn’t recognized the results, despite a commitment to do so at the recent meeting of the Staff-Management Committee.

Why? It is not clear. However, what is clear is that the elected members are due to attend the meeting of the Pension Board in July (UN SPC members are also members of the Board), and on the agenda will be the issue of the extension of the current CEO, Sergio Arvizu. Over the past three years, several of those elected have questioned the actions of the current CEO, especially during the recent payments crisis. A recently published OIOS report sheds further light.

To this end, the newly elected representatives sent this letter to the UN Staff Pension Committee and its Secretary (who just happens to be the fund’s CEO).

If the Pension Fund does not recognize the elected representatives of UN staff and thereby prevents them from attending the Board meeting in July, then 75,000 members, representing 70 percent of the Fund, will be disenfranchised. And in these difficult times, that’s your retirement income that will be jeopardized.