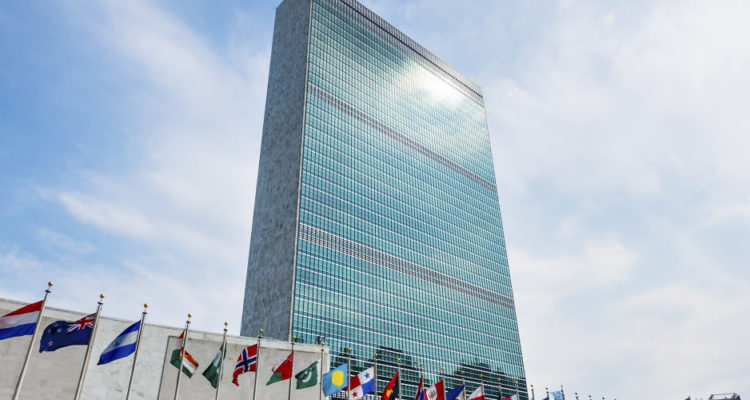 The annual meeting of the UN Pension Board has just concluded and we would like to inform you of the outcome. It is important to know that UN staff representatives numbered 4 of the 33 board members. You can see the statement by the staff federations here.

Negative audit reports: The Board considered a number of audit reports from OIOS and the Board of Auditors. Some were quite damning, raising among other things non-cooperation by the Fund’s management with auditors, incorrect figures supplied to the actuaries resulting in the actuarial report having to be dropped, and false information provided to UN staff on the size of the payment backlog.

Extension of the CEO: In view of the above, and taking into account the serious payment backlog, lack of contingency planning and poor staff-management relations at the fund, we worked with others on the Board for the non-renewal of CEO Sergio Arvizu for another five years. The reduction to three years of the second term, with no possibility of renewal, installation of special oversight measures, a search committee to find a successor and a limit on the CEO’s ability to start new projects without Board approval, is the result of a long and difficult session. It nevertheless sends a strong signal. However, the Board’s decision on renewal is only a recommendation to the Secretary-General who alone must make the final decision.

Budget: The Board approved a large increase in the budget of the Fund’s secretariat, with new posts mainly at the top levels. We made clear our reservations about a budget increase we found to be irresponsible, especially as these posts are paid for by you and will eat into the fund’s future financial position. This will now be decided by the General Assembly in the fall.

Long-term sustainability: the Fund faces an environment in which lower investment returns and a growing budget are paired with an increasing ratio of beneficiaries to contributors and an increasing ratio of non-staff to staff. This fundamental issue was not discussed even though we consider it the most important challenge for the fund right now. We hope to get this on next year’s agenda.

Attempts by the CEO to prevent elected board members from attending: Two staff representatives from the UN were prevented from attending the Board despite 4,600 of you signing a petition. The CEO cited conflict of interest. We are not convinced. Nor did the Secretary-General appear to be in last week’s town hall meeting. The matter is currently at the UN Appeals Tribunal.

In conclusion: this was our first year at the board meeting during which we worked closely with other board members.

However, we do feel that in the future, board members must pay more attention to issues of sustainability, governance and management of liabilities. Further, there is an important lack of expertise in areas of finance and management that needs to be corrected.

We also question the ability of a Board composed of 33 members and an almost equal number of alternates, all meeting only once a year for five days, to properly oversee the ongoing operations of a complex fund with $60 billion in assets and obligations to 200,000 beneficiaries and contributors. This is not without risk and we have suggested more frequent Standing Committee meetings which would place the Board in a better position to exercise its responsibilities on a more regular and sustained basis. We have much to work on.