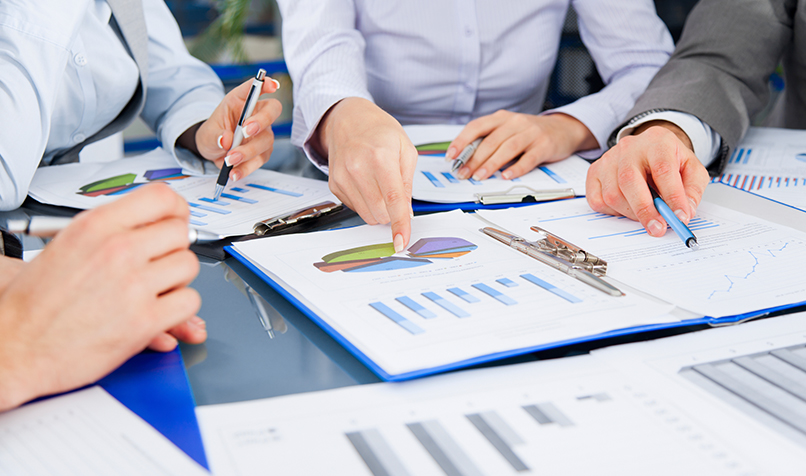 The UN’s Office of Internal Oversight Services has issued two audits on the UN pension fund.
The first audits a $2.2 million procurement contract with consulting firm PWC and notes that of the total, $1.8 million was not spent on services specified in the contract. Thus costs could have been inflated due to lack of competitive bidding for the $1.8 million of services and greater use of $475 an hour partners. It appears that procurement rules may also not have been followed.
The second audits the implementation of a new payment system called IPAS, whose poor implementation left newly retiring staff with no income for up to nine months. It notes that a number of important elements with IPAS, including relating to the calculation of payments for widows and orphans, were noted as critical, even as the system was reported to the board and external stakeholders as being ready to implement. It could be argued that given these issues were known prior to implementation, they should have been addressed, which would have to a large extent avoided the payment backlog.
UN Secretary-General Antonio Guterres has been requested by the pension fund board to extend the contract of CEO Sergio Arvizu by three years. Given this new information, Guterres needs to seriously consider whether an extension would be in the interests of ensuring management accountability at the UN.
Further, the General Assembly needs to consider whether the pension fund board, in its current form of 33 members and additional alternates meeting once a year, is best placed to monitor the activities of such a complex fund. It could be argued that the board has also failed in its ability to oversee the activities of the fund’s management.

CCISUA General Assembly to be held in June