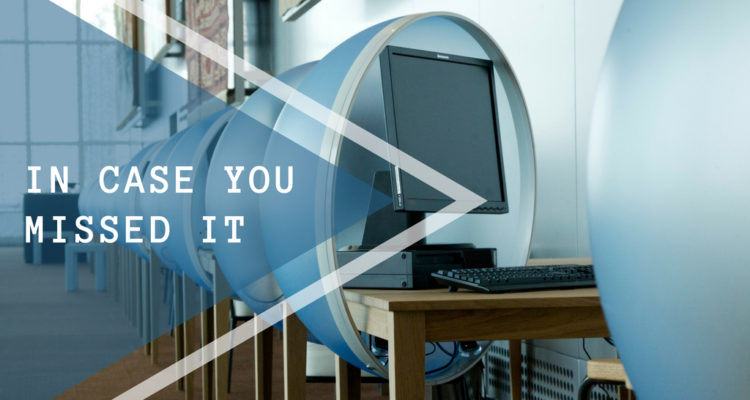 Letter to the Secretary General

Following the 33rd CCISUA GA, the federation’s President issued a letter to the UN Secretary General highlighting the concerns raised by the members during this year’s GA with regards to the Safety and Security of the UN staff and informing about the GA’s decision to:

The letter also requested Secretary General’s assistance and action in:

Another highlight of this year’s GA was the first-time participation of the International Court of Justice. The ICJ has been CCISUA’s observer member and has now pledged its first contribution.

This was followed by a request from the Special Tribunal for Lebanon to become an observer member, which has been accepted by the CCISUA membership, in mutual commitment to an atmosphere of constructive cooperation and anticipation of a closer relation in the near future.

CCISUA is currently comprised of 18 staff unions and associations of /following the UN common system, and represents + 60,000 staff.

Following the GA, the UNSU increased its originally pledged contribution, having informed CCISUA’s treasurer that the contribution will be of USD 36,500, as in the previous year.

CCISUA attended the HR network meeting last month to consult and reach agreement on a number of relevant issues discussed at its 33rd General Assembly. Some highlights and takeaways for staff include:

The local salaries are established through local salary surveys, which are run in accordance with the two methodologies approved by the ICSC. The ICSC intends to establish a working group to review the methodologies, planning to conclude its work during summer of 2020. The HR Network and the federations agreed that the work needs to be concluded sooner, in 2019.

It was further highlighted by the HR Network that:

CCISUA prepared a survey for the federations’ members with the goal of collecting information on the challenges experienced by the Local Salary Survey Committees (LSSC). The HR Network expressed interest in joining CCISUA’s survey and in consolidating efforts on this matter.

The HR Network noted that the duty of care will be expanded and will include non-regular staff (e.g. consultants).

CCISUA is actively participating in this task force, which has submitted 13 recommendations (streamlined to 9 deliverables) on duty of care and CCISUA is working to ensure that these recommendations are expanded to non-life-threatening contexts and to non-regular staff.

The task force’s  immediate focus is on: a) Ensuring and monitoring the implementation of the key deliverables within the organizations, and in particular within the country context of high-risk environments; b) Continue the development of a Duty of Care risk management framework, to establish a health risk assessment tool incorporating the six Mandatory Health Support Elements (MHSE); c) Develop measures to enhance Duty of Care to non-regular staff; d) Extend the applicability of the 9 deliverables to all environments, focusing on Mental Health strategy, Health Risk assessment, UN working and living conditions; e) Establish an implementation mechanism that defines how Duty of Care can be sustained under the newly developed UN coordinator system and with Country Teams.

CCISUA’s opening statement at the ICSC’s 87th Session can be read here.

More details about the outcome of this session can be accessed here.