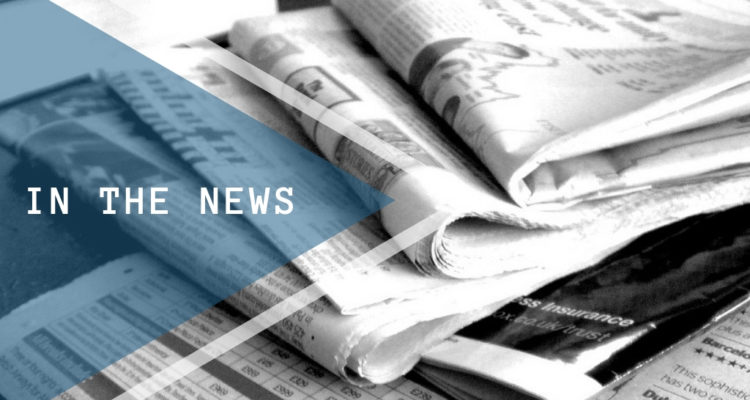 The US government’s overseas allowances are sometimes twice as generous as those of other countries and institutions, the Center for Public Integrity finds

Scott Pruitt, the former Environmental Protection Agency administrator, traveled to Italy last summer before his resignation, stopping first in Rome for three nights and then Bologna for two to meet with G7 environment ministers.

His reimbursement for meals and lodging on the trip totaled $1,942.

The Canadian environment minister, Catherine McKenna, had a similar itinerary, over four nights, but following her government’s reimbursement rules, she claimed just $812 – less than half of Pruitt’s tab.

This discrepancy is illustrative of a US government system for foreign travel expenses that the Center for Public Integrity found by comparing US daily allowance rates to their counterparts in more than a hundred major cities around the globe.

US official daily allowances were at least 30% more than UN, EU and UK equivalents, analysis of the findings shows, and in some cases were twice as much.

Critics say this disparity could be costing American taxpayers millions of dollars.

At the same time, many of the entities tasked with setting, maintaining and overseeing these “per diem” rates – the daily, taxpayer-funded allowance government officials receive for lodging, food and incidentals while traveling – also benefit from them. This includes members of Congress and employees of the US state department.

“The whole thing is excessive,” said Ruddy Wang, a former state department foreign service officer, adding that there seems to be little incentive for American travelers to cut costs. “There’s no reason for anyone to leave money on the table.”

Any traveler on US government business – whether employees of AmeriCorps, the White House or the defense department, for example – are eligible to receive a per diem. Many states, cities, universities and private organizations also offer per diems that are based on the government’s going rate.

The amount that government officials are allowed to spend when traveling abroad varies by destination.

The state department, which declined to answer Center for Public Integrity questions on the record, is in charge, via its Office of Allowances, of setting rates for all foreign locales. Every month, it publishes its most up-to-date list of maximum allowances; the latest has rates for more than a thousand places around the world.

On his trip to Italy, Pruitt, who resigned in July amid multiple ethics scandals, first traveled to Rome, where he spent three nights at the 5-star Hotel Baglioni. “He had the nicest room in the place,” said former Pruitt aide Kevin Chmielewski, who stayed a few doors down from the then administrator. “It was probably three to four times the size of my room.”

From Rome, Pruitt headed to Bologna, where the Italians picked up the hotel tab and he and his fellow environment ministers received at least some of their meals for nothing.

For the most part, Pruitt’s expenses actually fell within the US per diem limits at the time. But if Pruitt had been traveling under the guidelines that other countries and institutions have set for themselves, he would have spent considerably less. The European Union, for example, only allows its travelers to spend $281.63 a day in Rome. In contrast, the current US rate is nearly double that, at $528.

Pruitt, at the time, defended the Italy trip, which cost a total of around $120,000, including flights and security and costs for accompanying staff. “These are very important meetings that take place, it’s an obligation I have to participate and so I’m a little bit dumbfounded by the kind of media narrative that these things are somehow not the focus,” Pruitt said.

This kind of spending is not an isolated case.

The investigation found that US rates are significantly higher than those set by the United Kingdom, United Nations and European Union.

The US rates are also higher than the per diem index that Business Travel News publishes.

Overall, the US rate is higher in nearly 90% of comparisons, excluding Canada, which is generally on par with the US for meals and incidentals. (The Canadian government does not have set lodging per diems).

And the discrepancies are often stark, for instance:

Officials from Canada, the UN and the EU explained in separate statements that their per diem rates seek to adequately reimburse officials during foreign travel.

US daily allowances are sometimes twice as much as the equivalents at the UN, EU, and UK

The state department alone spent $292m on foreign per diem between 2014 and 2016 for its own employees. Security is sometimes a factor in determining per diem rates.

Government inspector general reports, however, suggest that the US government per diem system is ripe for mistakes or abuse. For example, a 2011 report examining travel vouchers found that, in the sample of travel vouchers it reviewed, “89 percent [of] USAID staff attending conferences collected full per diem even though meals were already furnished by the government.”

Wang, the former state department employee, said that checks on the system are lacking. “It’s like the fox guarding the henhouse,” he said. “Someone should be looking at this more closely.”

Congress has not passed notable legislation on this issue since the 1980s, and members of Congress can actually benefit from the current rules. For instance, House appropriations committee members collected $869 each for a one-day trip last fall to Belgium, where the maximum per diem listed at the time was $323. A committee spokeswoman acknowledged the amount, but said that it was at least partially because the figure includes two nights of lodging due to an early check-in.

Some say the US system works well. “[The rates] seem about right,” said Daniel Fried, a former US ambassador to Poland who now works at the Atlantic Council thinktank. “[It’s] easier to live with than a receipt for each expense … which would be complicated and a paperwork mess.”

“I will almost always spend the full amount,” said one current government contractor, who asked for anonymity given the sensitivity of the subject. Many of their trips, they explain, involve events at specific locations or hotels where the costs are high but there is little time to find cheaper alternatives. “I usually end up over.”

Others, however, are not sure that the US approach is working properly. “Federal per diem rates should be re-evaluated to make sure that they are in line with genuine market rates,” said Scott Amey, general counsel for the Project on Government Oversight, an independent watchdog group. “We shouldn’t have to wait for the next travel or conference scandal before Congress asks important questions about how those taxpayer dollars were spent.”

Chris Zubak-Skees contributed to this report.

Read a fuller version of this article here.

The Center for Public Integrity is a non-profit investigative news organization based in Washington, DC.