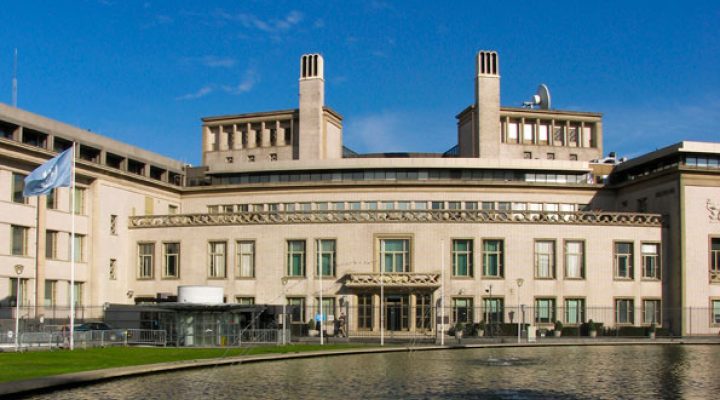 A senior judge has resigned from one of the UN’s international courts in The Hague citing “shocking” political interference from the White House and Turkey.

Christoph Flügge, a German judge, claimed the US had threatened judges after moves were made to examine the conduct of US soldiers in Afghanistan.

Turkey’s government had earlier made “baseless” allegations to end the tenure of a Turkish judge sitting on a United Nations court known as the International Residual Mechanism for Criminal Tribunals with the connivance of the UN, he claimed.

Aydın Sefa Akay was removed following his arrest and subsequent release over alleged links to Fethullah Gülen, the US-based cleric blamed by the Turkish president, Recep Tayyip Erdoğan, for a failed coup attempt.

“Turkey applied its veto against Judge Akay,” Flügge said. “We, the other judges, immediately protested. But his tenure was nevertheless not extended by the UN secretary general. And with that, he’s gone.”

Flügge, who had been a permanent judge on the International Criminal Tribunal for the Former Yugoslavia (ICTY) since 2008, told the German newspaper Die Zeit that he had concluded in the wake of the developments that the “diplomatic world” saw no value in an independent judiciary.

He warned that the UN’s blind eye to Turkey’s intervention had set an alarming precedent.

“Every incident in which judicial independence is breached is one too many,” he said. “Now there is this case, and everyone can invoke it in the future. Everyone can say: ‘But you let Turkey get its way.’ This is an original sin. It can’t be fixed.”

Flügge said the attitude of the US administration to the international criminal court (ICC) in The Hague highlighted the danger.

“John Bolton, the national security adviser to the US president, held a speech last September in which he wished death on the international criminal court,” he said.

“If these judges ever interfere in the domestic concerns of the US or investigate an American citizen, he said the American government would do all it could to ensure that these judges would no longer be allowed to travel to the United States – and that they would perhaps even be criminally prosecuted.

“The American security adviser held his speech at a time when The Hague was planning preliminary investigations into American soldiers who had been accused of torturing people in Afghanistan. The American threats against international judges clearly show the new political climate. It is shocking. I had never heard such a threat.”

Flügge said the judges on the court had been “stunned” that “the US would roll out such heavy artillery”.

“It is consistent with the new American line: ‘We are No 1 and we stand above the law,’” he said.