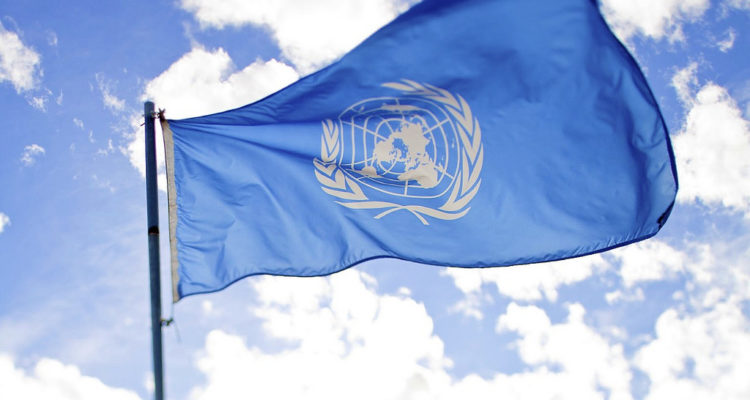 NEW YORK (Thomson Reuters Foundation) – The United Nations on Tuesday took steps to tackle sexual exploitation and abuse within its ranks, naming an array of experts to a panel aimed at ending incidents of harassment that have plagued the global agency for years.

The panel will advise the U.N. secretary-general on ways to address gender-based harassment and abuse by U.N. staff and U.N.-related forces, according to a statement issued by the Office of Secretary-General Antonio Guterres.

The United Nations has been trying to increase transparency and strengthen how it deals with such accusations over the past few years, particularly a string of sexual exploitation and abuse claims made against U.N. peacekeepers in Africa.

Last month, a report released by the U.N. said one-third of its staff and contractors had experienced sexual harassment in the past two years. The survey was completed by more than 30,000 people from the U.N. and its agencies and contractors.

The effort comes amid the wider #MeToo movement around the world against sexual harassment and assault.

In an editorial in Tuesday’s New York Daily News on the “maddeningly slow” pace of #MeToo at the U.N., former staff member Katrin Park wrote that the global agency has had an “anti-Me-Too culture” and been largely silent about sexual abuse.

“The diplomatic corps is an old boys’ club,” Park wrote, adding, “Transparency is not the U.N.’s strong suit.”

The panel will help devise measures for prevention and accountability, part of a broader strategy the secretary-general laid out in 2017, his office said.

Attention to issues of sexual harassment at the U.N. helps shine a light on similar problems around the world, said Charlotte Bunch, a professor of women and gender studies at Rutgers University in New Jersey and former consultant at the U.N.

“Because we expect more of the U.N., because we think that it’s supposed to be for the moral good and human rights, there’s been more exposure of these problems. In that sense, it’s very useful to keep pushing the U.N.,” she told the Thomson Reuters Foundation.

“Bureaucracies move very slowly,” she added. “They do have built-in systems of protecting their own.”

Last year, the U.N. set up a 24-hour helpline for staff to report sexual harassment in the workplace and procedures to help process complaints.