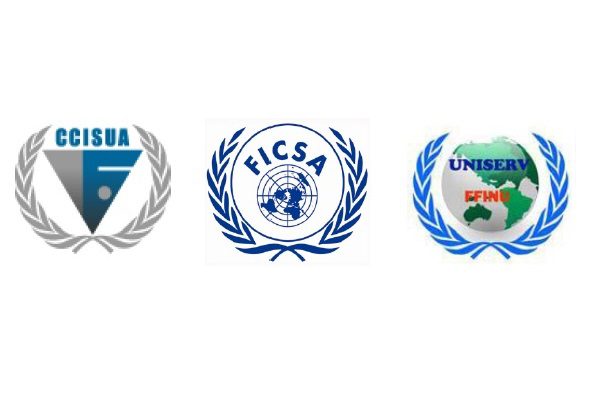 The three staff Federations of the UN common system, CCISUA, FICSA and UNISERV, representing 120,000 international civil servants worldwide, addressed a letter to ICSC Chairman, Mr. Djakta, regarding five recent judgments delivered by the Administrative Tribunal of the International Labour Organization (ILO-AT), the “Geneva salary cut cases”, in favour of staff. The ILO-AT decided that Geneva-based organizations that implemented the ICSC decision approving the results of the latter’s 2016 cost-of-living survey for Geneva, shall pay the complainants retroactively as if the pay cut had never occurred.

The Staff Federations call on the Commission to revise its earlier decisions relative to the 2016 cost-of-living surveys as well as its elimination of the 5 per cent gap closure measure in order to align its decisions with the principles and decisions contained in the above-referenced ILO-AT judgments for all common system staff in the Professional and higher categories. Further, the Federations hope that the ICSC will prepare and publish a single, corrected post adjustment figure for Geneva.