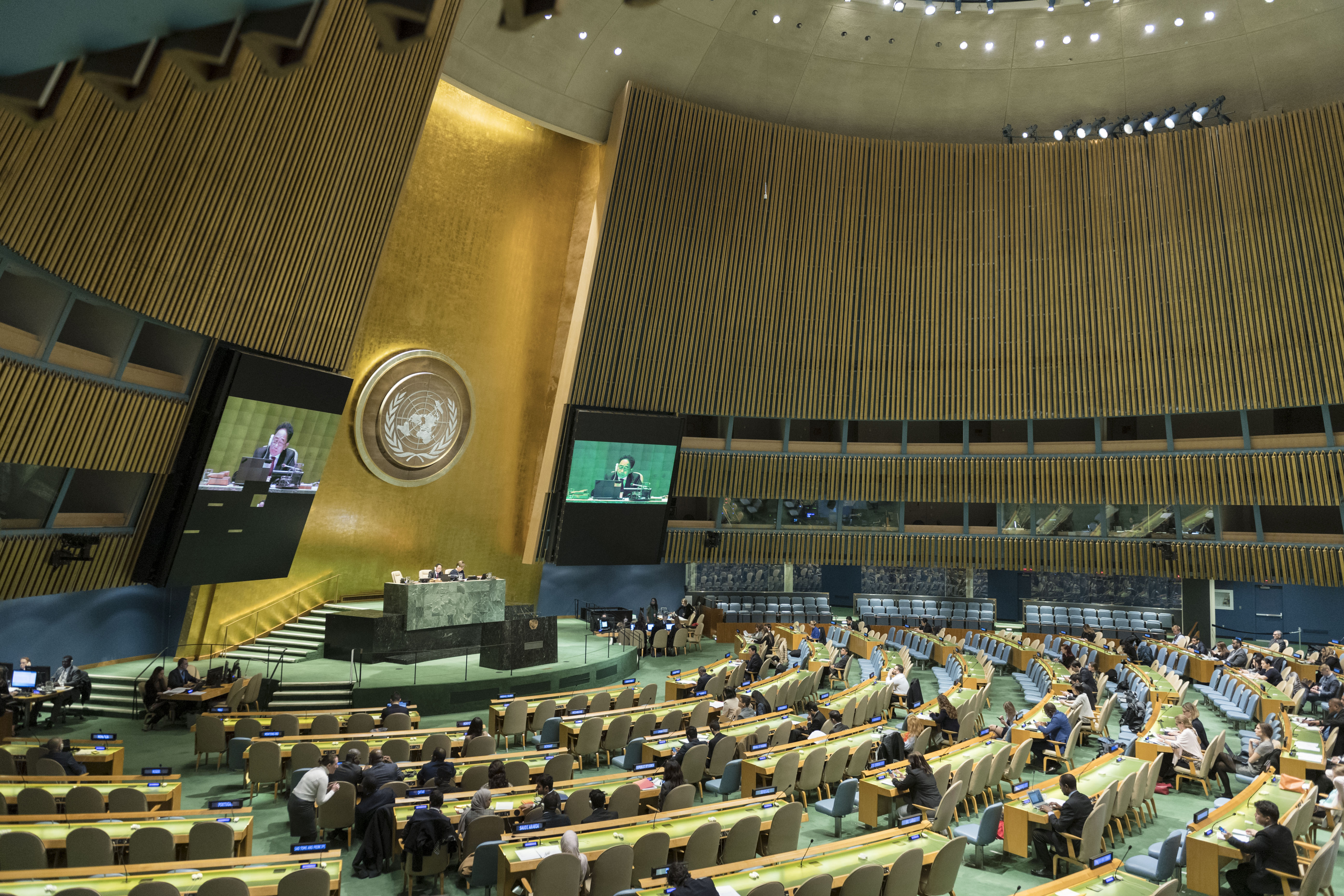 In the last weeks of December 2019, the UN General Assembly deliberated on changes to conditions of service as proposed by the International Civil Service Commission (ICSC). CCISUA representatives advocated for staff’s interests in ICSC Working Groups and met with General Assembly delegates in the lead up to their decision-taking.

The resolutions are available here. In summary, the General Assembly:

CCISUA is also taking an active stand in the upcoming items on the ICSC work programme, which will be of interest and evolve significantly in the current year: