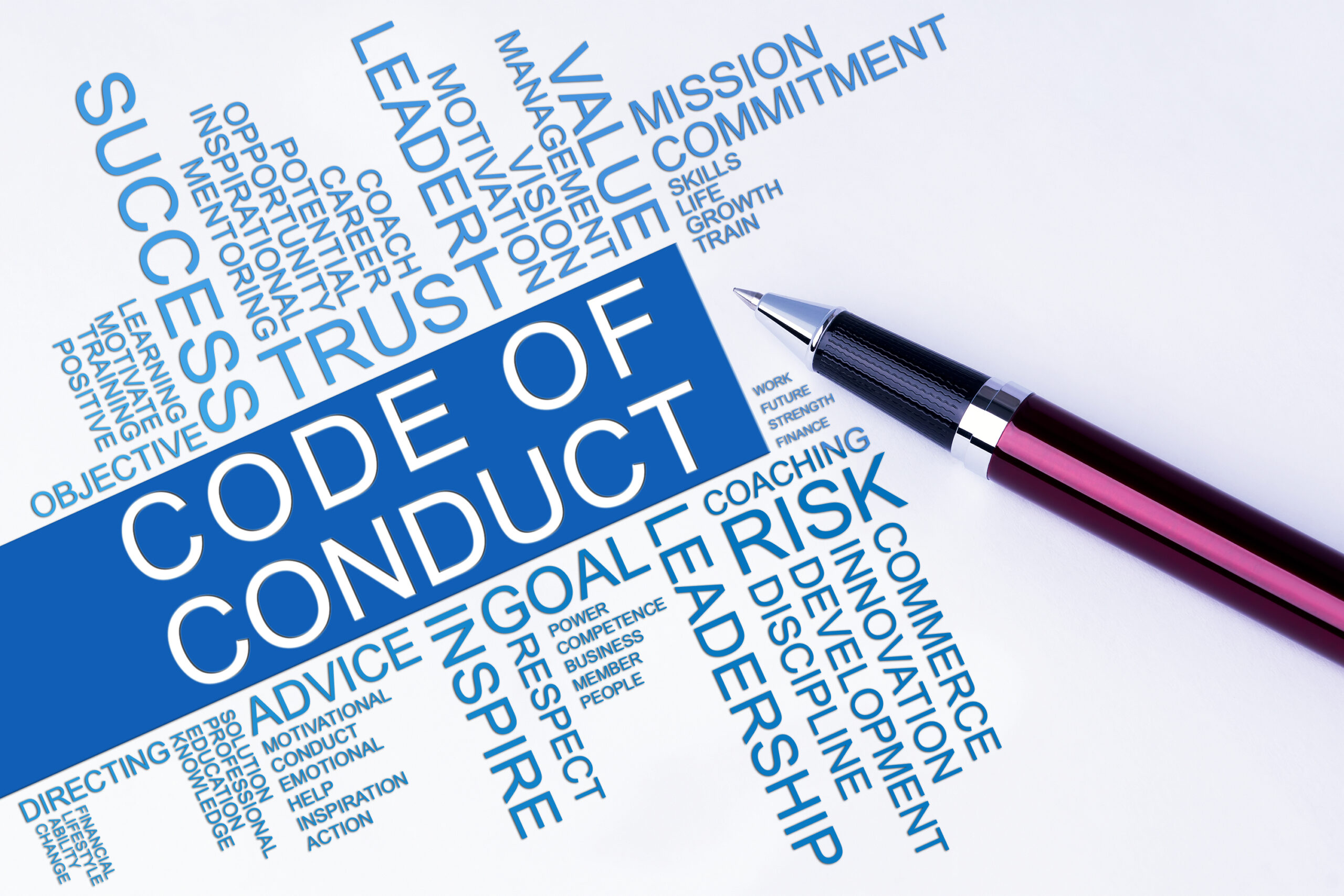 Though some of the tone and content of the 1954 edition evokes an earlier era, the underlying raison d’être for the Standards, and indeed the principles themselves, have largely stood the test of time.

However, as the world has changed over the decades, so has the nature of services provided by United Nations common system organizations with the ascendancy and pervasiveness of technology and the shifts in the relationships and interactions taking place both internally and externally in the organizations.

A periodic reexamination and updating of the Standards was required to reflect this world in transition.

The code of conduct can be found here :