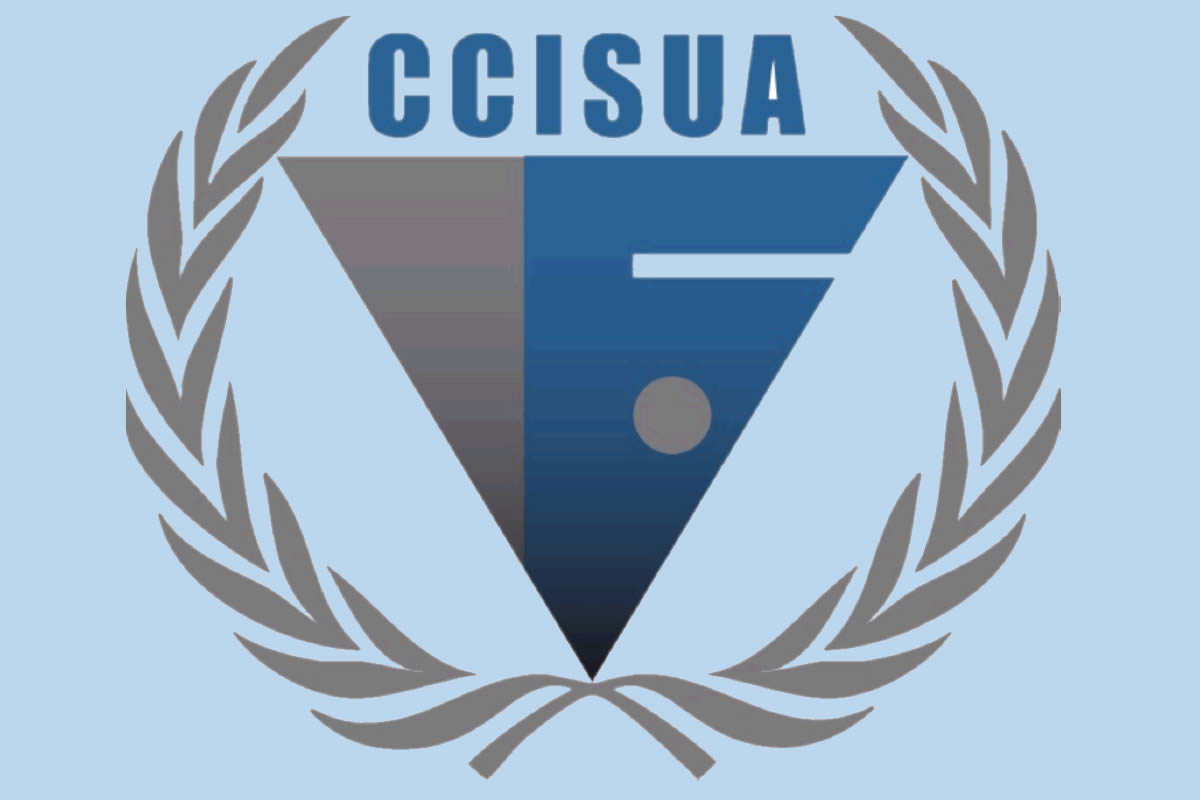 How P and D is determined?

P and D pay is determined by taking the after-tax salary of US civil servants in Washington DC. An average 15 percent margin is added to consider the need to move around the world and other factors. This is then adjusted to take into account cost-of-living differences between Washington and New York. The New York salary then becomes the baseline for the whole system.

What is the goal of the ICSC?

The ICSC’s goal is that P and D staff around the world should have similar purchasing power to New York. The purpose of the survey therefore is to measure the cost-of-living for UN staff in Tunis relative to the cost-of-living of UN staff in New York and thus calculate the new post adjustment for Tunis. The surveys are carried out every five years.

What are elements which serve as basis to determine the post adjustment?

Post adjustment is made up of five elements, the first three of which are measured in the survey

For most items except rent, the survey measures the proportion of your spending on goods and services, not their cost. The prices of those items are collected separately.

It may be tempting to overstate expensive elements of items purchased in Tunisia such as education, domestic services and medical services, and lump other things in with them, in the belief this will increase the post adjustment. However, many of these items are much cheaper in Tunis than in New York. By saying you are spending a higher proportion of your income than you are on these relatively cheaper items, you could inadvertently affect your post adjustment.

At the same time do not understate the amount you spend outside the country. The prices used in this category are much closer to those of New York and have been experiencing a lot of inflation. If you understate this spending you could inadvertently affect your post adjustment.

To what should I pay attention?

Make sure that you clearly understand where each element of spending belongs in order to report them carefully and accurately. Please also note that some items are per five years, per year, per month, per week, per hour and so forth. Mistakes are often made here.

New York had seen high levels of inflation in the last few months, particularly on rent, and possibly more than that experienced by UN staff in Tunisia. It was therefore all the more important to be careful in filling out the survey.